CPA Australia is one of the world’s largest accounting professional associations. Services to members include education, training, technical support and advocacy.

There are more than 500 members in NT. The majority work in either public practice or in the public sector, with the fastest growing sector being members in NFPs.

Members are represented by the Branch Council

Originally from Sydney, Joshua’s professional background has been within higher education predominantly working with students. More recently Josh was in charge of the Asia-Pacific region for an academic honour society aimed at university students before joining CPA Australia’s Sydney team.

Josh’s current role is focused on continuing to provide high standards of service, advocacy and professional development opportunities to members and the business community along with ongoing development of the presence of CPA Australia within the Territory. 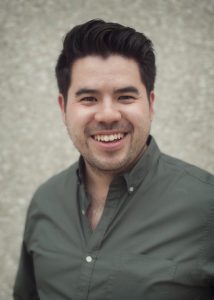