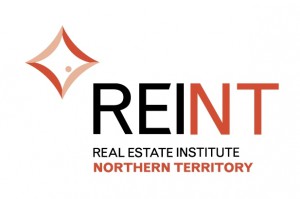 Quentin moved to Darwin in 1968 but left in 1984 to follow a radio announcing career around Australia. In 1991 he moved to Hong Kong where he held positions such as Promotions Director for Star TV and Secretary-General of the Australian Chamber of Commerce in Hong Kong (AustCham). He also spent a year living in Singapore where he was General Manager of the Vision Four Television Network. On returning to Australia, Quentin took up the role of Regional Regulatory Manager Asia Pacific with the US based satellite operator PanAmSat. Before taking on his current role at REINT, Quentin spent six and half years in senior roles with the Northern Territory Government including as Director International Trade and Asian Relations. 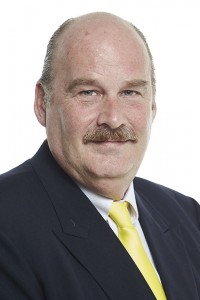